Travel Abroad: A real-life story. Why it’s so important to prepare and get support before traveling abroad. 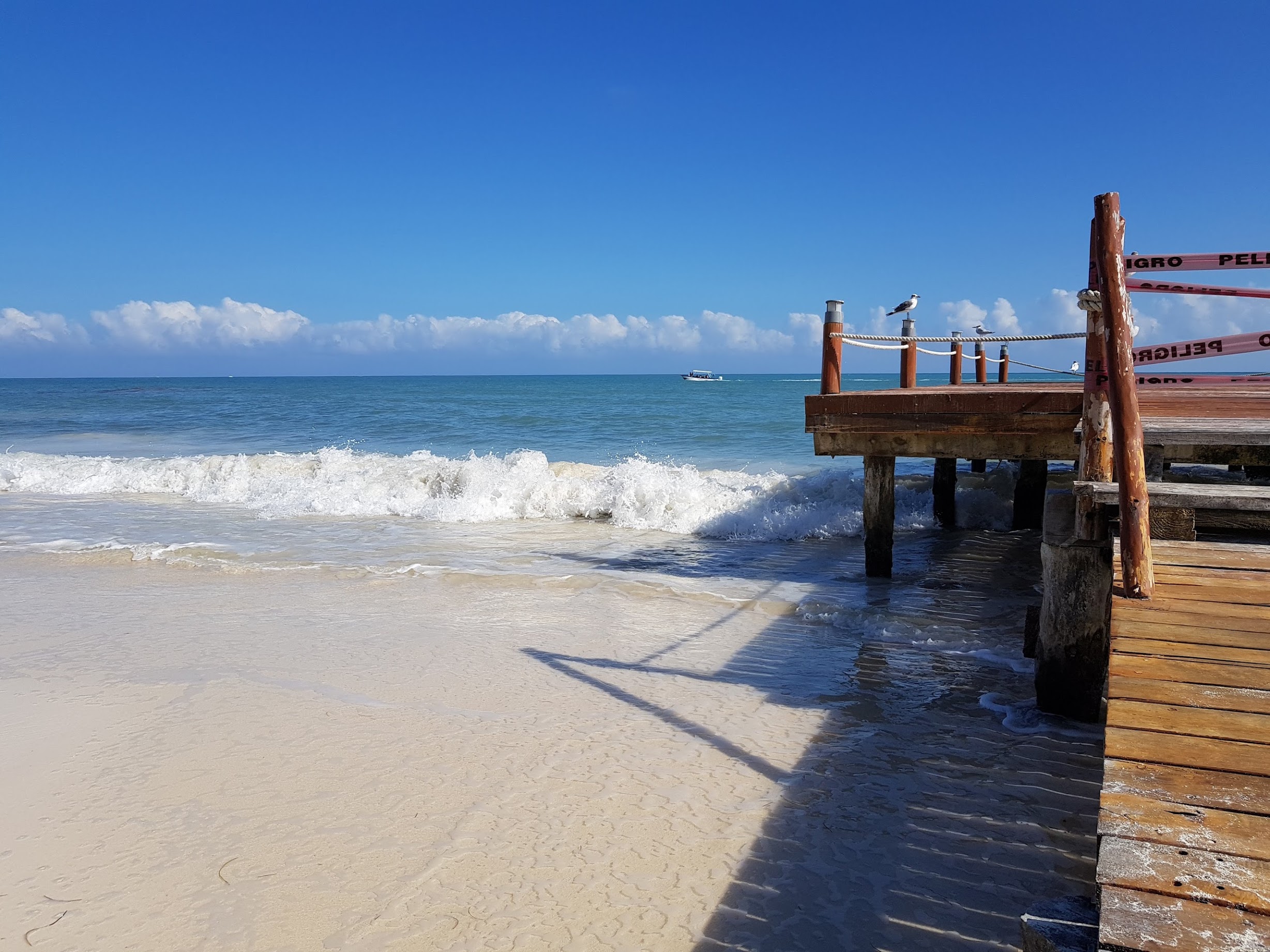 Context: M.B., a TV station employee traveled to Africa for cooperation project with the TV station. The Canadian visitor was to be picked up at the airport by the hosting organization and brought to his hotel.

Case: After deplaning, M.B. was waiting in line to go through immigration formalities. He as approached by an airport officer who asked him to come along. M.B. followed him to his office. The official asked M.B. about his reasons to visit the country and started examining his passport. After a while, the official indicated that everything was OK and sent him back to the immigration line. 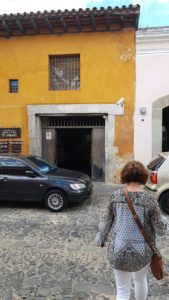 After completing the immigration formalities M.B. retrieved his luggage from conveying belt and proceeded through customs. Entering the exit hall he was greeted by a local individual holding a sign with his name on it. Thinking that this was a driver from the TV station he followed the local to a vehicle outside.

Once in the car, however, the driver turned to him with a knife and asked for all his money, which M.B. handed over. The driver then took him to a local ATM and asked M.B. to withdraw another $500. M.B., still threatened by the knife, did as he was told. The driver took the money and then took off, leaving him on the side on the road without his luggage. M.B. was able to hail a cab who agreed to be paid once at the hotel.

M.B. related this incident to another Canadian the following day, indicating he did not know what to do about. Since the ordeal was behind him, he decided to forget about it and not to report it to the local authorities, personally absorbing the financial loss.

The duty of Care: Obviously the official at the airport got M.B.’s information which he passed on to his accomplice waiting in the terminal. This can happen to any unaware traveler, as a similar case in another African country illustrate: the traveler was a military attaché with the rank of colonel. He was assigned to a western embassy. Coming back from holiday, he was picked up at the airport by a driver with his name on a poster. Not taking the time to check his credentials, he followed only to be detained 24 hours, so that he could make two maximum withdrawals at ATM. Once released the victim was so ashamed to have been victimized this way that he waited many weeks before reporting the incident to his Embassy.

Please contact us to discuss your next travel abroad.  We can help you!  info@parminc.com.  www.parminc.com

The Duty of Care.

CounterIntelligence. Are you ready to deploy?
July 16, 2021

Pour me rejoindre / To reach me